Let’s say that you are making a 360 video and you would like to have spatial sound in it, but you don’t have the budget for fancy spatial sound recorders like the 8-Ball or the Zoom H3-VR. Can you still achieve spatial sound, and if so, what will be the quality?

Let’s first start with the professional method for recording spatial sound, and roll it back to how we can achieve the same thing without a budget.

In order to record spatial sound properly, you first need to position a spatial sound underneath the camera (or above if you are using the Zoom H2N). This spatial recorder is being used as a base for the mix.

Think of it as a background layer. Because spatial sound recorders are capturing the sound all around on the same volume. Meaning if we are filming a dialogue in front of the camera, while there is a noisy street in the back, you won’t be able to hear the dialogue clearly and won’t be able to lower the sound in the back.

Therefore, we will position what we call a “spot mic” next to the dialogue as well, so we will have a loud and clear pick up of the dialogue. You can do so by hiding a mic like a Zoom H2N or a lavalier mic on one of the actors as long as they don’t move too much around the sphere. 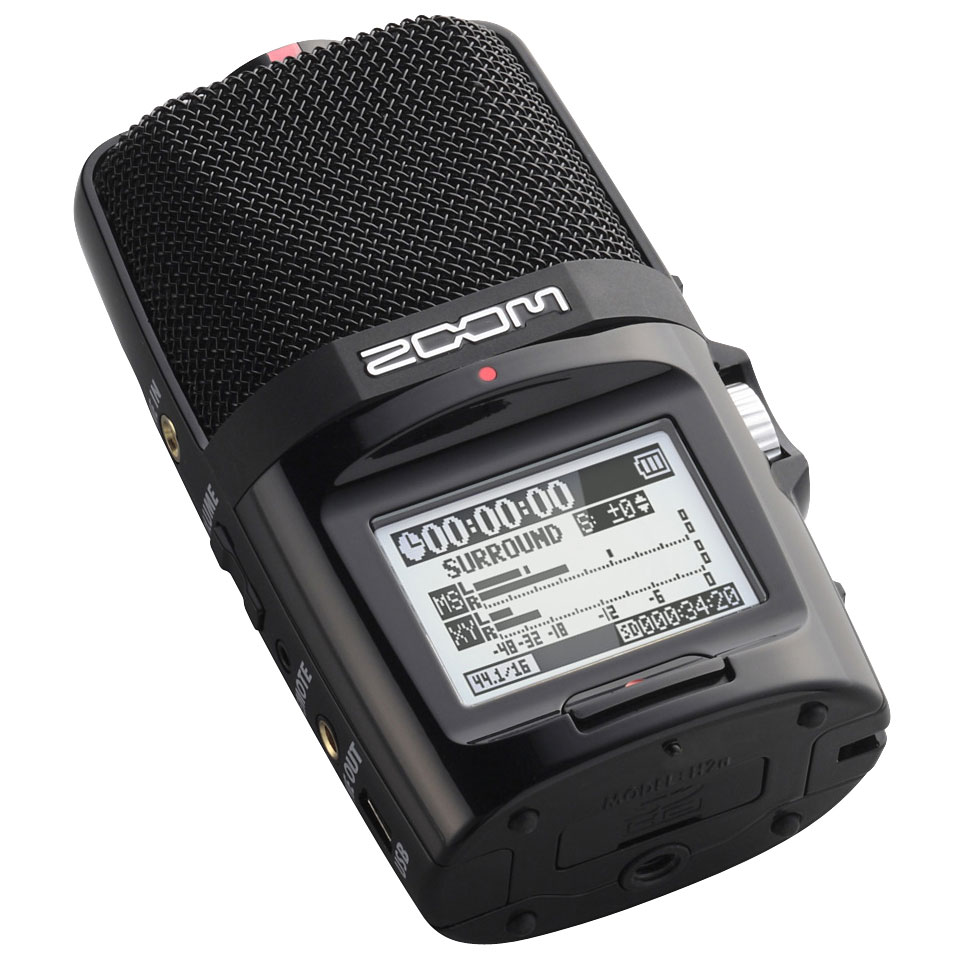 Now, what should we do if we don’t have the money for LAV mic or spatial mic all together.

Well, believe it or not, but your phone mic is recording on a high enough quality that if you will position a few phones (iPhones or Android will do the work just fine) around the panorama, you can later position the sound from the phones around the panorama using either the Facebook 360 workstation Plug-in (On Reaper, Pro-Tools or Nuendo) or Hear360 Plug-ins (Reaper and Pro-Tools) and achieve pretty good results.

Simply go to the voice memo on your iPhone (or whatever is the equivalent on Android) and press record. Just keep in mind a few things:

LEARN HOW TO CREATE SPATIAL SOUND

After you finish recording you can simply email it to yourself and you are good to go. Another tip is to say into the microphone it’s location. So later when you are mixing the scene it will be easy to locate the position of the sound. For example, wisper closely into the mic “This microphone is in the purse” or “This mic is on the counter”.

To summarize, let’s take the dialogue in a noisy street scene as an example. In that case I would position one iphone next to the dialogue. On a table it’s fine if they are sitting or 2 iPhone LAVs if they are standing.

It’s always good to have a backup when you are recording with iPhones so I might put another one on the table. Then, I can sample the noisy street or position another phone somewhere in the back in case a specific sound will pass by (like a police car for example). I can also put one phone under the camera for background safety.

In the DAW station I will use the FB360 workstation to position the dialogue mics in their place. I will also make the sound narrow, facing the camera to maximize clarity. You can also use the FB360 or the Hear360 plug-ins to automate the dialogue sound if they move around the camera.

For the Noisy street, I will position far in the back and put the Spread setting to the max (on FB360 workstation). For the iphone under the camera, I will choose the Stereo setting on FB360 to separate the 2 channels, and position them to the left and right of the camera (even if the phone recorded on a mono channel). 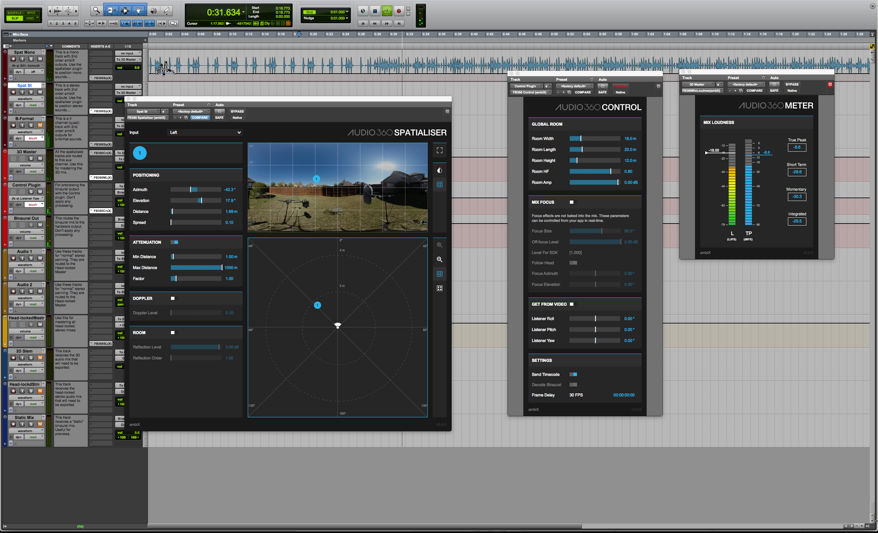 I will have that track low in position in the space and low in volume while putting the Spread setting to the max. That’s in order to fill the space of the soundfield, while leaving the dialogue track loud and clear.

To view a full video in the subject, or many other demonstration videos for how to work with the Facebook360 workstation or the Hear360 plug-ins, consider checking out our full course in Spatial Sound. VRTL’s spatial sound course was designed to give you all the tools you need in order to record and design spatial sound on a professional level with no time.

This article was written by Nir Netzer. Nir is a VR director located in Los Angeles. He directed 360 content for DreamworksTV and Oculus Launchpad and he is VRTL’s instructor for the spatial sound course. To learn more about Nir’s work you check out this site: http://www.nirnetzer.net/360

And to check out VRTL’s full course on spatial sound go to : https://courses.vrtl.academy/product/spatial-sound-course/