Earth Day is right around the corner and reports about Earth’s rapidly changing ecosystems are more immediate and widespread than previously revealed. Awareness surrounding endangered species, melting glaciers, rising sea levels, droughts and other concerns consistently rise to the top of news headlines, but there is still more work to be done to spark awareness and action. It is one thing to pick up a newspaper or turn on the TV to stay updated on these issues. It is another to stand on a shore and watch platforms of broken ice float to sea, to bathe and feed a baby elephant with your own hands, swim with sharks or gaze over the wide Pacific from atop Portland, Oregon’s towering treetops.

The average person cannot possibly stand in the shoes of every scientist fighting climate change, caretaker herding endangered animals, or government official fighting poachers, but the immersive capabilities of 360 degree film and virtual reality brings them one step closer to the daily realities of Earth’s ecological activists. 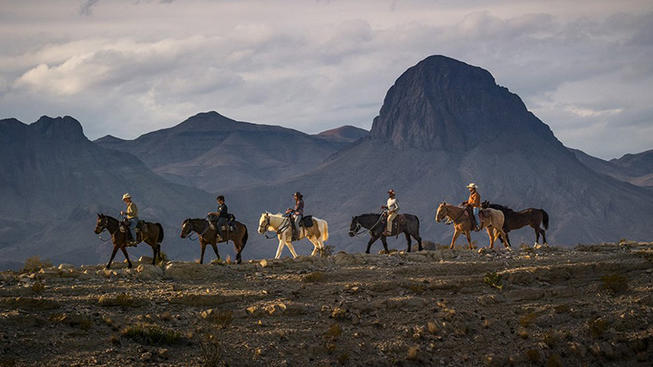 Top film festivals like Tribeca and Sundance have become a hub for immersive content, with much of the programming aiming to enhance empathy or raise awareness for a social cause. In the last two years, the world’s largest Earth Day celebration and film festival EarthxFilm, has also jumped onboard the empathy machine. From April 26-28, the Dallas-based environmental film festival will be hosting a lineup of 40+ immersive projects during its interactive track EarthxInteractive, to raise awareness for pressing global issues. With content from NASA, National Geographic and Oscar-winning filmmakers, festival-goers will have the opportunity to be transported to remote locations and climates that are difficult to experience otherwise. Taking festival-goers straight to Mother Nature’s peaks and valleys, the 360 degree, AR and VR technology acts as a medium to cultivate genuine, long-lasting interest for the pressing issues of our planet.

It’s become more and more apparent that empathy and immediacy are drivers to global impact. Studies of environmental sensitivity and their sources show that concern for the environment influenced the careers of many currently working in the field.

Putting on a headset and diving entirely into another location can influence the viewer’s opinion towards the subject matter of each experience. In the case of the environment, these projects can also spur global activism.

To make the event as accessible as possible, attendees who register first receive free admission.
Register

Become an Elephant Keeper and learn more about the remarkable work undertaken at the Reteti Elephant Sanctuary in Kenya. Following on from the 360° film MY AFRICA, audiences can now welcome Dudu, a baby elephant, to the sanctuary, using real world props to create an innovative interactive VR experience. 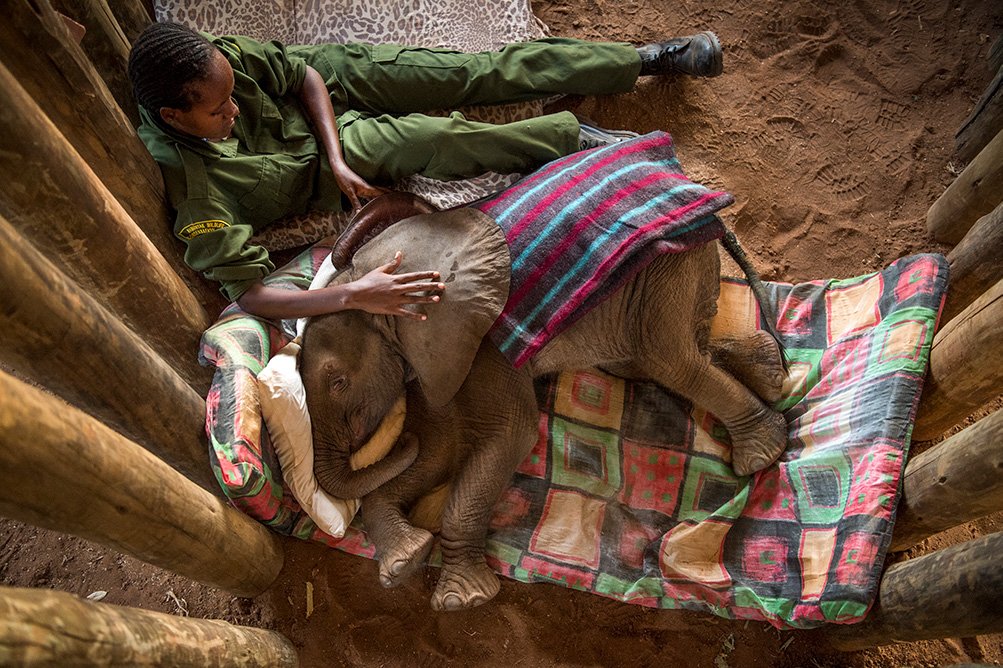 Slavery is omnipresent on fishing boats in Indonesia. The quest to truly understand what it is like to live on one of those boats (in the worst human conditions) without ever seeing land will hopefully lead to immediate action after taking part in this experience. 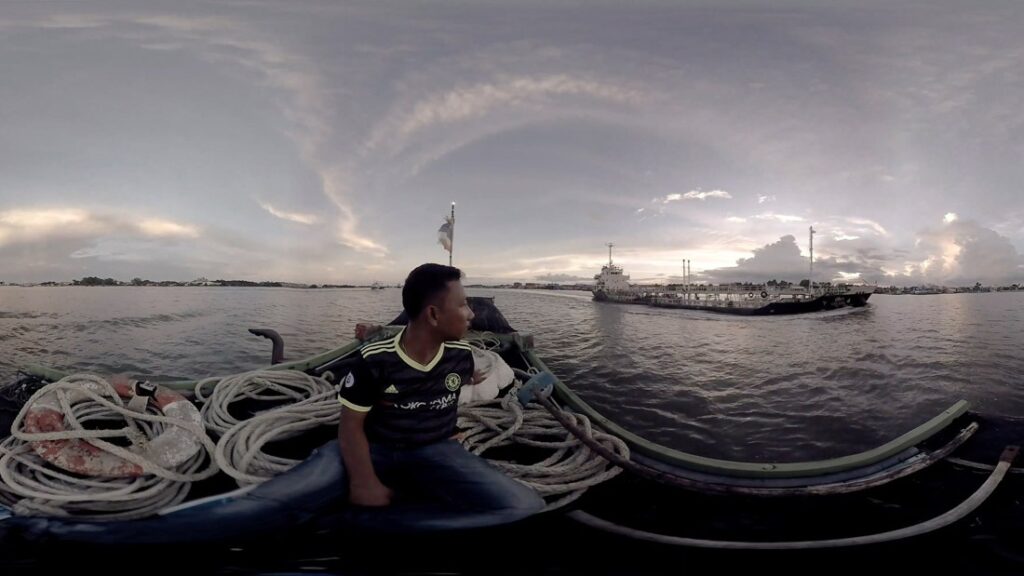 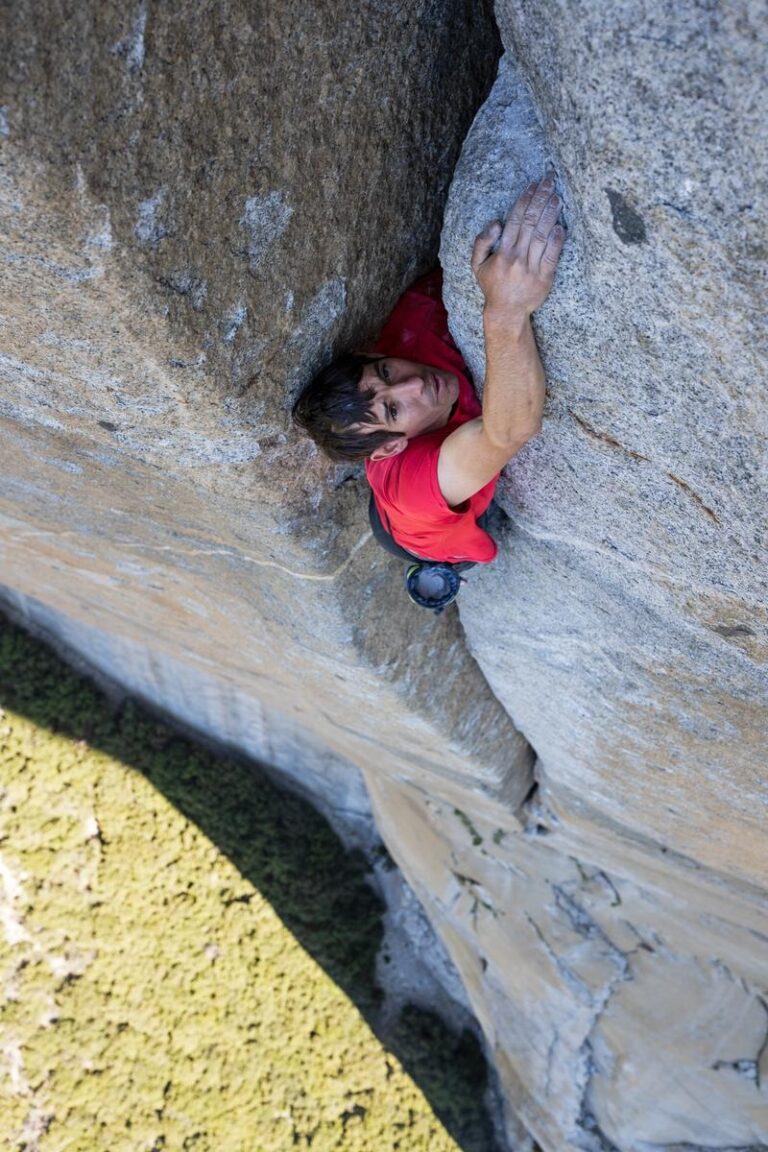