360 Film Festival: A Step Ahead With Immersion for the 5th edition

As international showcase for all immersive formats (VR/360, augmented reality, large formats), the 360 Film Festival embodies the vitality of creation in the territory of new immersive digital formats… During its previous edition, the 360 Film Festival successfully implemented its first technical prizes to honour “Innovation at the service of Creation” – which is the guideline of the SATIS-Screen4All exhibition where the festival takes place. For its fifth and next edition, the Immersive Festival evolves and now accepts Dome, CAVE, Mapping 360, Scenography screenings in its Large Format category.

With the aim to present the great diversity of the creation of immersive formats, the Festival team selects about thirty contents in competition. The Off Competition Selection shows a largest selection of contents with technical and/or artistic features that deserve to be highlighted.

The selected programs for the competition are submitted to a Jury of professionals and compete for one of the 360 Film Festival Awards.

On November 3rd, the winners will be announced in the presence of a Jury made up of professionals from the media and entertainment industry…

• 15 September: Closure of the call for content
• 3 November: Awards evening during SATIS night
• November 3 & 4: Showcase of the selected contents in the 360 Film Festival area during the SATIS and online

In 2019, the Festival received 145 contents from 27 countries, 70 have been selected and 31 have been selected among them for the competition. The Jury, made up of professionals and chaired by the cinema director Gérard Krawczyk, awarded the following grand prize: 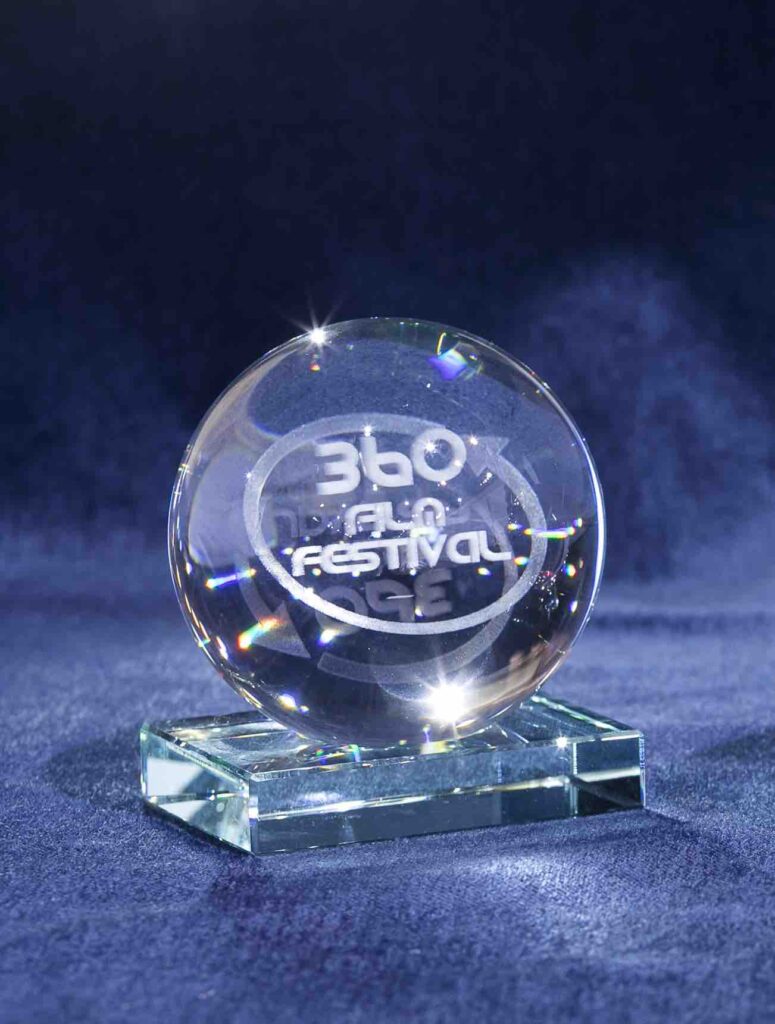