The Transition is Harder than You Think: From Super Bowl Commercial to VR

It was painful. Bram Coppens–director of Super Bowl advertisements and maker of the first-ever VR ad for a commercial–got turned down. Partially, at least. According to the Flemish Audiovisual Fund (VAF), Coppens’ request for funding for his latest script had to be reworked because it “wasn’t VR-ready.”

“I’m actually grateful to the commission,” says Coppens, the 38-year old director from Gent, Belgium, who has been residing in Los Angeles for the past seven years.

“It forced me to really think,” he said referring to frames, presence, and immersive storytelling. “Too much VR revolves around the visual techniques and not the story.” He continued, “I want to make a film that is truly immersive, from haptics to 4D elements—but without sacrificing character.” Coppens thinks it too easy, “not to mention boring,” to choose for the theatrics of a helicopter shot versus really thinking about which angle will make a compelling point-of-view.” 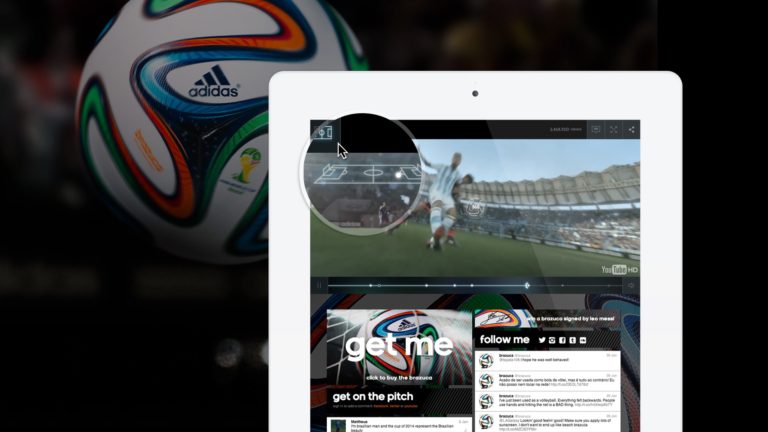 Coppens got his start in Brussels at the film school studying directing and took additional courses, one in New York for cinematography and another for CGI in Utrecht. He wanted to have  deeper conversations with the DP and technical staff.

He made a short straight out of film school and went directly to advertising; his thinking was he would make shorter projects—which would mean he would shoot more and develop his portfolio. The most important aspect about going to commercial work instead of features, Coppens found, was advertising gave him “the chance to truly develop craftsmanship on a visual level.”

I want to create some kind of mind fuck

Two years later, Coppens decided to rethink VR. He was attracted by the advances of the medium and the potential for true immersion. The ability to analyze the directing from a first person perspective and tell the story in an understandable way appealed to him. More than anything, the new ways to engage the audience with haptics, smell, and movement and intensify the experience was intriguing.

The fact that his first request to the VAF commission for VR production subsidies was challenged was humbling. It was his home country, a small land mostly known for food.. And yet, he had managed to make something of himself abroad in film. Not many Belgians could do that. Did all his commercial training and familiarity with script writing have to go out the window?

Now he was forced to contemplate, “What is virtual reality?”

How does one tell a story with the greater use of space? Or tease out character with a bigger field to fill? Coppens’ whole career was based on following a “less is more” mantra, and here he was with a medium that was only about more: VR is more screen, more depth, more feelings, more complexity. 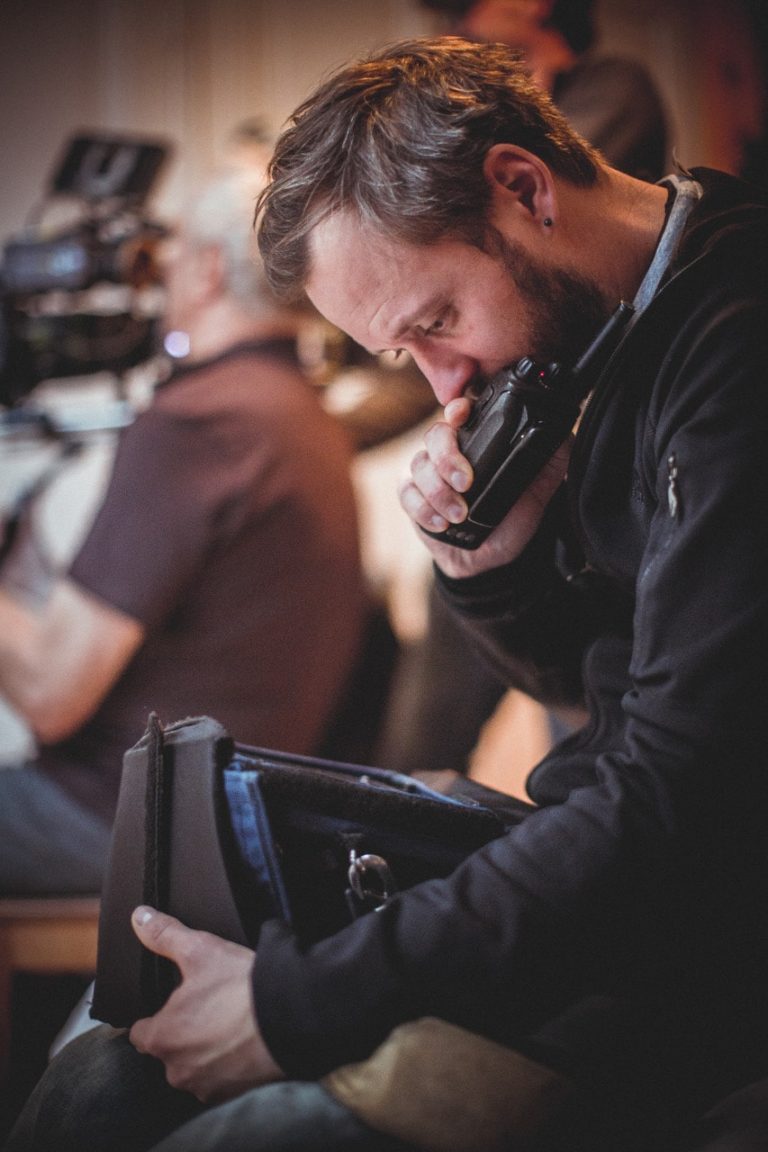 THE FUTURE RETURNS TO THE PAST

When Coppens stripped back VR, his mantra still made sense. Less is more in the sense that during the writing process removing the technical fireworks and VR clichés, brings one to the core—narrative. Coppens narrowed his focus to finding a way to tell the story in VR in a pure way.

For Coppens, it turned out that VR was not unlike the early days of making commercials. They were shorter projects, relied on breathtaking visuals and required bigger budgets. The success he found in commercials had as much to do with his steadfast belief in preparation. “With just one take you have to get the shot.” It means deconstructing and envisaging each moment because the backbone of filmmaking is timing.

Coppens has ripped many versions of his VR script apart and started over. In fact, next week he is scheduled to fly back to Brussels from Venice Beach to submit one last time. But he’s more confident, and frankly glad that the process taught him to reimagine new points-of-view and delve into narrative in ways he hasn’t done before. Coppens is coming home to Belgium in order to come back to VR.

Get a glimpse behind the scenes of the project for Adidas.
Experience