Liz Rosenthal, Founder & CEO of Power to the Pixel and Programmer of immersive content for Venice International Film Festival, had a tête-à-tête with our Editor-In-Chief Justine Harcourt de Tourville. In this VRTL podcast Liz gives us a sneak peek behind the scenes of the selection of immersive works at Venice International Film Festival and tells us why creating value around a project is highly important.

The 76th Venice International Film Festival is organised by La Biennale di Venezia, and will take place at Venice Lido from August 28th to September 7th, 2019. The Festival is officially recognised by the FIAPF (International Federation of Film Producers Association).

The aim of the Festival is to raise awareness and promote international cinema in all its forms as art, entertainment and as an industry, in a spirit of freedom and dialogue. The Festival also organises retrospectives and tributes to major figures as a contribution towards a better understanding of the history of cinema. 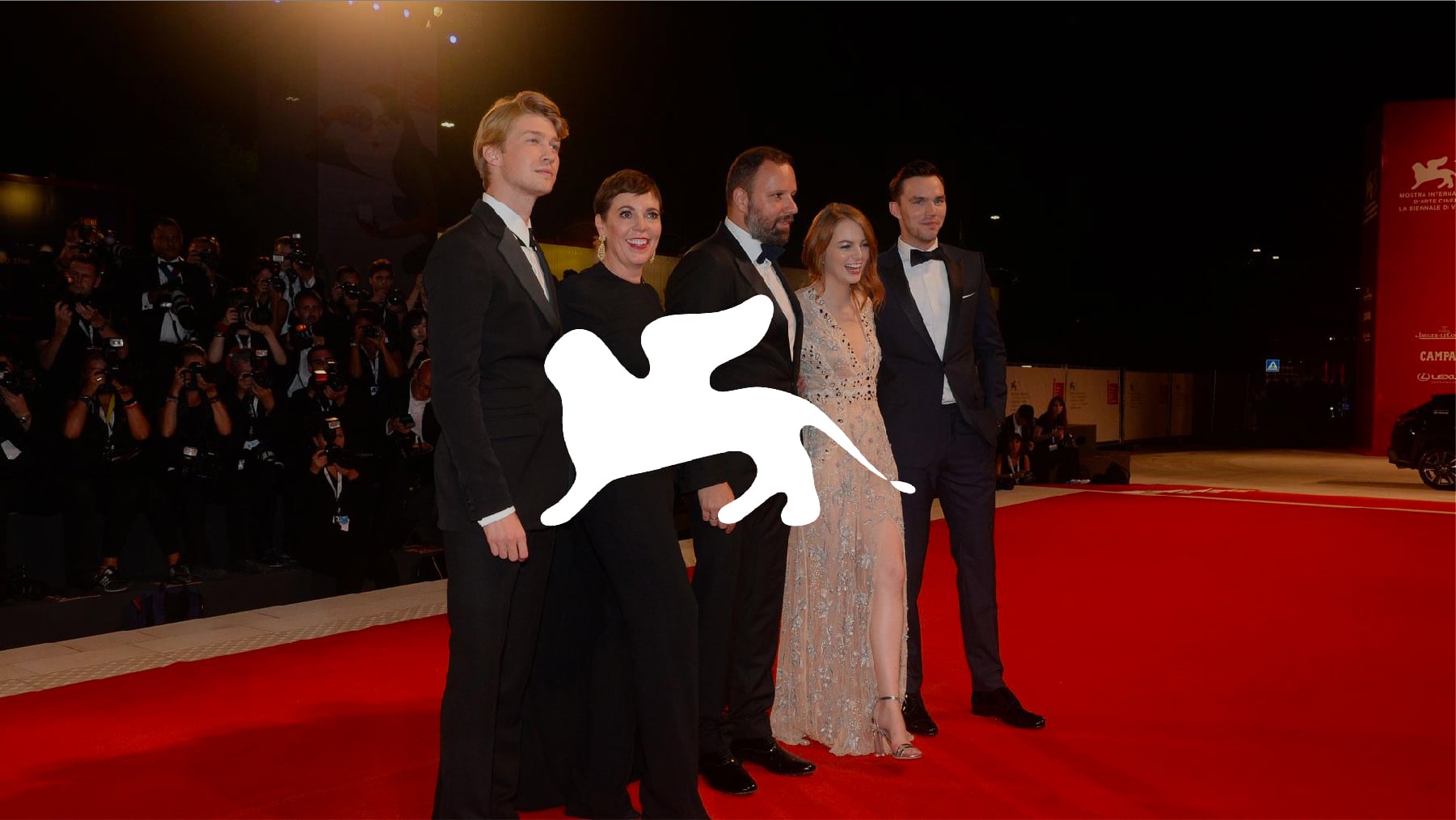