Renowned as the capital’s ‘cornucopia of new and beloved shorts from around the world’ (CineVue), London Short Film Festival enters its seventeenth year as the UK’s premiere showcase for emerging and established, homegrown and international short form.

The first significant date on the UK’s film calendar, each January sees diverse audiences of 10,000+ at some of London’s most historic cinematic venues, from the Institute of Contemporary Arts, to BFI Southbank, to Dalston’s Grade II listed Rio. 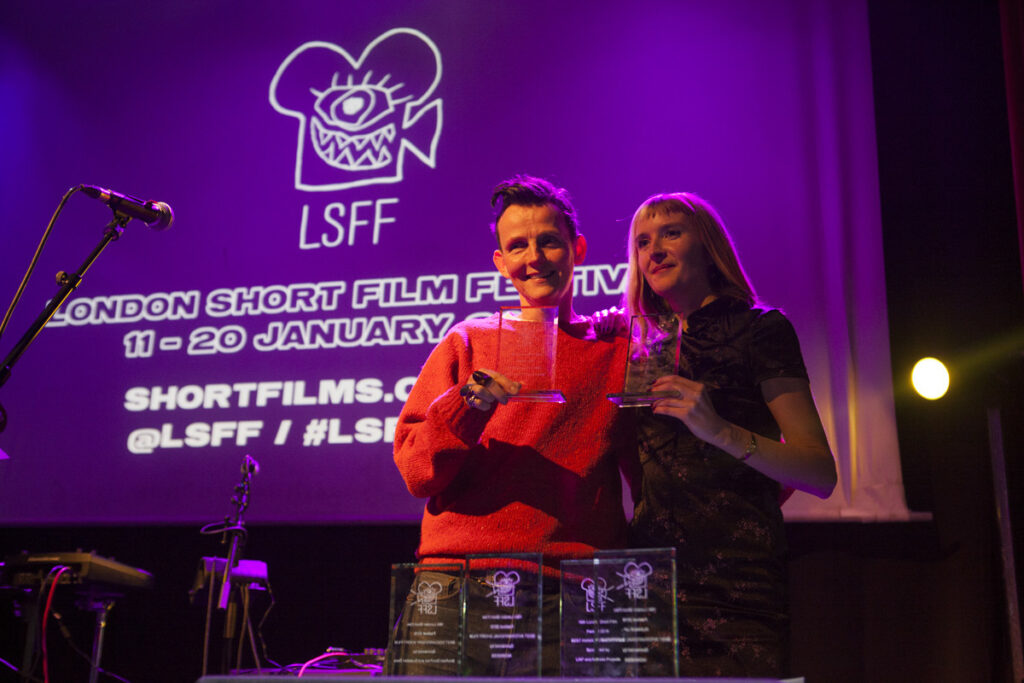